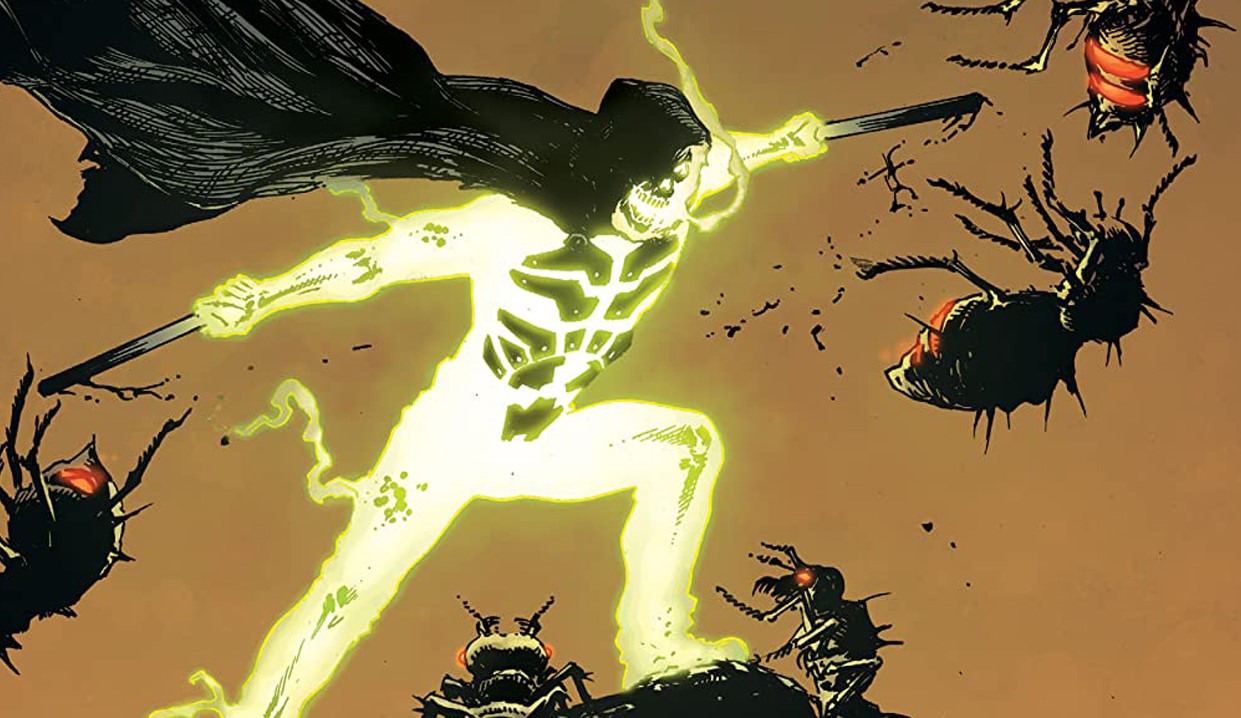 Paramount Television is adapting the hit Image comic series ‘Geiger’ into a television show. The show is set to be produced by Culture Machine, known for creating ‘Dear White People.’ With a unique setting and intriguing plot, Geiger promises an exciting adventure.

What is the Geiger Comic Series, and Why is it Being Adapted?

Geiger is a comic series created by Geoff Johns and Gary Frank, which is being adapted for TV by Justin Simien. Set in the year 2050, the series revolves around a nuclear family man named Tariq Geiger, who fights off a group of violent scavengers to protect his family living in a fallout shelter. The comic series is currently published by Image Comics. It tells the tale of a man infected with nuclear powers and his fight against the criminal empire to which the scavengers are connected.

The comic series has been highly successful, along with its creative team, making Geiger the perfect candidate for a TV adaptation.

Image Comics is a comic book publisher formed in 1992 by seven of the industry’s best-selling artists. It is currently the third-largest comics publisher in North America and has significantly impacted the industry. Image Comics titles have been praised for their dynamic, extravagant art, character-driven stories, and lack of content restrictions.

Geiger is a creator-owned hero created by the critically acclaimed team of writer Geoff Johns and artist Gary Frank, with superstar colorist Brad Anderson. Geiger is set in a post-apocalyptic world where desperate outlaws battle for survival in a world of radioactive chaos. Far beyond the wasteland lives the Meltdown Man, whom even the hardest scavengers and raiders live in fear.

How the Deal Between Paramount and Culture Machine Came to Be

The planned TV adaptation of the popular Image Comics series ‘Geiger’ is being produced. As part of a three-year overall deal between Paramount Pictures and Culture Machine, Justin Simien’s production company.

The deal between Paramount and Culture Machine came about. When Simien signed his three-year overall deal with Paramount Television Studios. Allowing him to work on the Geiger TV series with Geoff Johns and Gary Frank. With the creative minds behind the comic book series coming together and producing the show. Fans are sure to get an adaptation that stays true to the original series.

This isn’t Johns’ first foray into television, as he has been involved with various DC Universe projects. After leaving DC, Johns formed Mad Ghost, freeing himself to create stories without the boundaries of censorship. That comes with working for a mainstream company.

Viewers can expect a compelling and visually stunning TV series full of action and adventure. A release date and actors have not been released yet.